When used as a cooling fan, Dyson AM05 fan heater has powerful airflow and high air velocity to cool you effectively. It uses Air Multiplier™ technology for long-range heat projection – it provides direct heat throughout the room. There are no visible heating elements or fast-spinning blades, and the unit switches off automatically if tipped over.

Air is drawn in at the base of the machine. It is accelerated through a 2.5mm aperture, which creates an annular jet of air that passes over an airfoil-shaped ramp, channeling its direction. Surrounding air is drawn into the airflow, amplifying it. This is called inducement and entrainment. Unlike with conventional fan heaters or fans, there are no chopping blades, so there’s no buffeting. Airflow is smooth.

Many conventional fan heaters can’t heat a whole room quickly because they use spinning blades powered by inefficient motors to distribute the air. AM05 has Air Multiplier™ technology that amplifies surrounding air for long-range heat projection. It is fastest to heat the whole room.

Some fan heaters claim to be cool air fans as well. But many have low airflow and low air velocity so they’re not effective. With Air Multiplier™ technology, AM05 draws in up to 6 gallons of air per second, generating high airflow and air velocity to cool you effectively. There are no blades – just an uninterrupted stream of smooth air.

Conventional fan heaters use fast-spinning blades and heating elements that have to be guarded by safety grilles. AM05 has no blades or visible heating elements. It cuts out automatically if tipped over.

Many conventional fan heaters use simple AC induction motors and basic thermostats. The Dyson Hot + Cool™ fan heater lets you select the target room temperature to the degree in heater mode. The brushless DC motor allows you to precisely control the airflow power.

Many conventional fan heaters waste energy. Some don’t monitor the temperature of a room so they keep heating it beyond your requirements. And they don’t heat the room evenly. AM05 is efficient because it heats the room quickly and evenly, using an intelligent thermostat to control the temperature – switching heat on and off automatically.

AM05 comes with a remote control. It can be used to turn the machine on and off and to adjust oscillation, temperature in heater mode and airflow power. It’s curved and magnetized to store neatly on top of the machine.

AM05 pivots on its own center of gravity, staying put without clamping. It tilts 10° from upright in both directions, so you can direct airflow where you want it.

Be the first to review “AM05 Hot + Cool™ Fan Heater White/Silver” Click here to cancel reply. 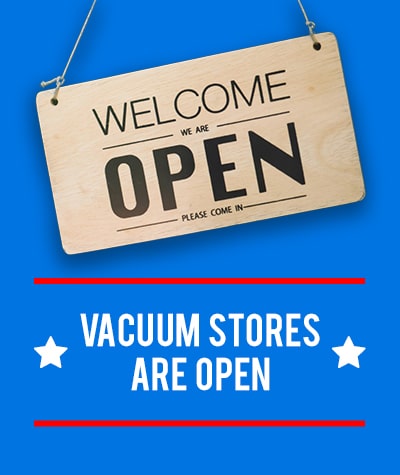