Jet Focus control is an exciting new development for Air Multiplier™ technology. It gives the ability to switch between focused mode for long-range powerful airflow or diffused mode for wide projection to mix surrounding air. There are no visible heating elements or fast-spinning blades, and the unit switches off automatically if tipped over.

The new Dyson Hot + Cool™ fan heater has Jet Focus technology, projecting powerful airflow for both wide and long-range heat distribution. In focused mode warm air is accelerated through a 2.5mm aperture and over an airfoil shaped ramp. It is redirected by the focus ramp, which projects a powerful stream of warm air towards you. In diffused mode a powerful jet of air is released from the back aperture. As the two jets meet, air is guided over a ramp at a 45 degree angle, releasing a wide stream of powerful airflow.

In cooling mode, the Dyson Hot + Cool™ fan heater draws in 7 gallons of air per second, keeping you cool with powerful airflow. It’s effective all year round. So, unlike others, you’ll never need to put it away.

Air is accelerated through an annual aperture, drawing in surrounding air to project smooth, powerful, high-velocity airflow. Unlike conventional fan heaters, there are no spinning blades. Airflow is smooth.

The new Dyson Hot + Cool™ fan heater has no exposed heating elements – so there’s no burning smell. It has tip-over, automatic cutout and Air Multiplier™ technology means there are no visible spinning blades. It’s safe.

Heater can be programmed to turn off after preset intervals ranging from 15 minutes to 9 hours.

The new Dyson Hot + Cool™ fan heater has been engineered to significantly reduce turbulence throughout the machine. Airflow paths have been streamlined allowing air to pass through the machine with greater efficiency. It is the only fan heater with Quiet Mark accreditation.

AM09 tilts 10″ from both directions, so you can direct airflow where you want it and pivots on its own center of gravity, staying put without clamping. 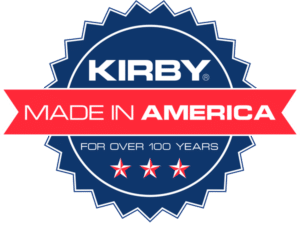 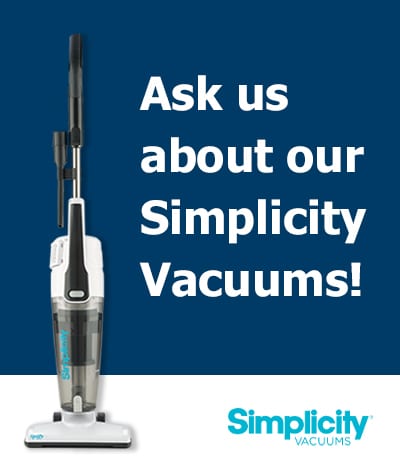